Four years ago a Victory V92 TC was frozen at the Swedish Ice Hotel to celebrate the the acquisition of 15 Victory motorcycles by the extravagant complex. After four years of being preserved as an ice cube, the moment for defrost finally came. 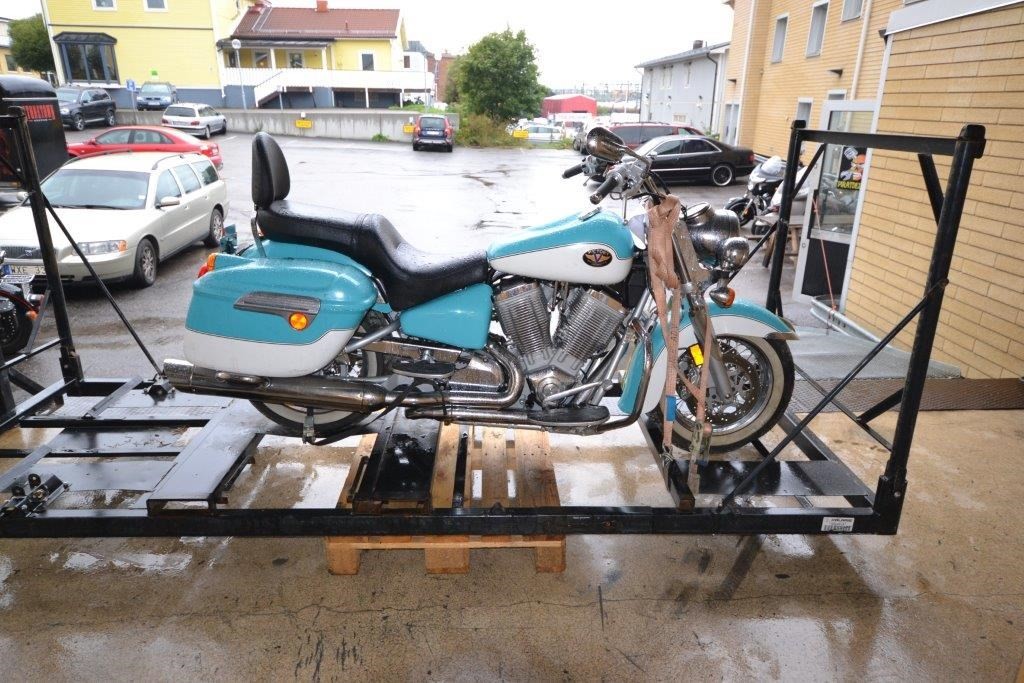 After the ice block has completely melted, the bike was cleaned and restarted. The interesting part comes from the fact that the Victory started after just one hour. The only part that was replaced was the battery. The original spark plugs and oil were before the frost. 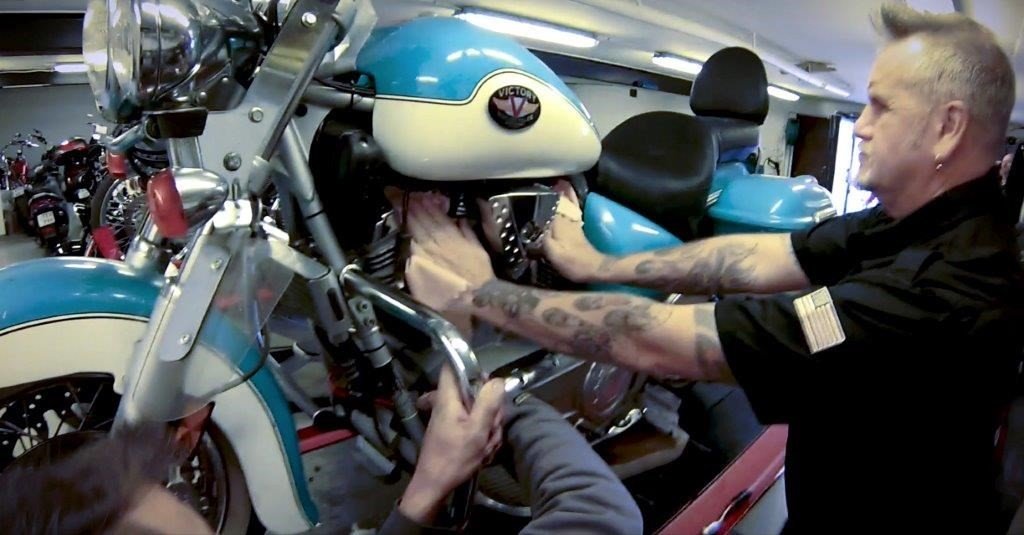 And if you may think that the bike was somehow new when frozen, you would be terrible wrong. The motorcycle has around 300.000 km on board as it came from the R&D facility from Polaris USA where it served as a demo bike.