There were two teaser videos presenting MV Agusta F4Z but still, we could not distinguish much, even if people from MV Agusta have showed couple of images on Twiter with the first F4Z. The official presentation, on September 4, will give us all the details about the new motorcycle F4Z. 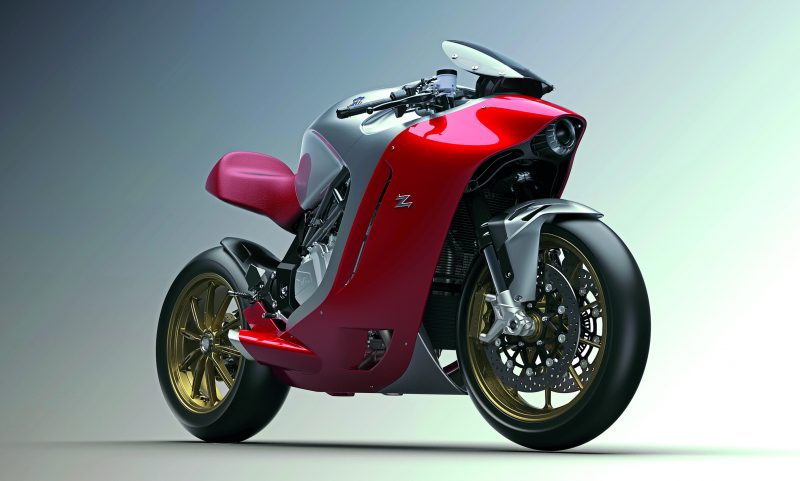 MV Agusta F4Z is the product of collaboration between MV Agusta and the design firm Zagato in Milan, known mainly due to car models that have became famous. Maserati, Lamborghini or Aston Martin are wearing the signature of Zagato. Now it is the turn of a motorcycle and here it is the new MV Agusta F4Z.
Certainly, the issue will shake the world of F4Z motorcyclists. Some will see it as something new, futuristic, which will open new dimensions in the motorcycle industry, while others might not like it. Anyway, it is a sign of great courage from MV Agusta to entrusted the iconic F4 to Zagato for this custom superbike. 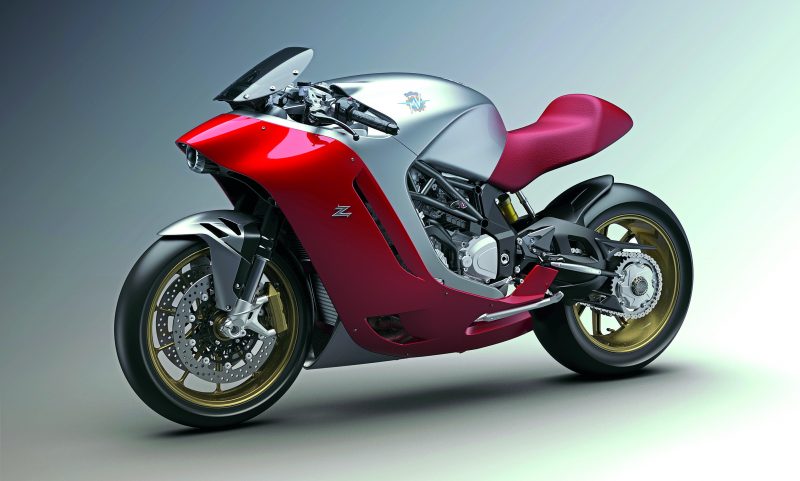 F4 motorcycle meant, in 1998, the recovery of Milanese MV Agusta. It was created by Massimo Tamburini, the same designer to whom we owe the existence of one of the most beautiful motorcycles ever made, Ducati 916. Technical data of MV Agusta F4Z will be presented next week.