Dorna, the company that operates commercially races, decided to withdraw the number “58” as a tribute to Marco Simoncelli, pilot passed away in 2011 during the Malaysian Grand Prix. 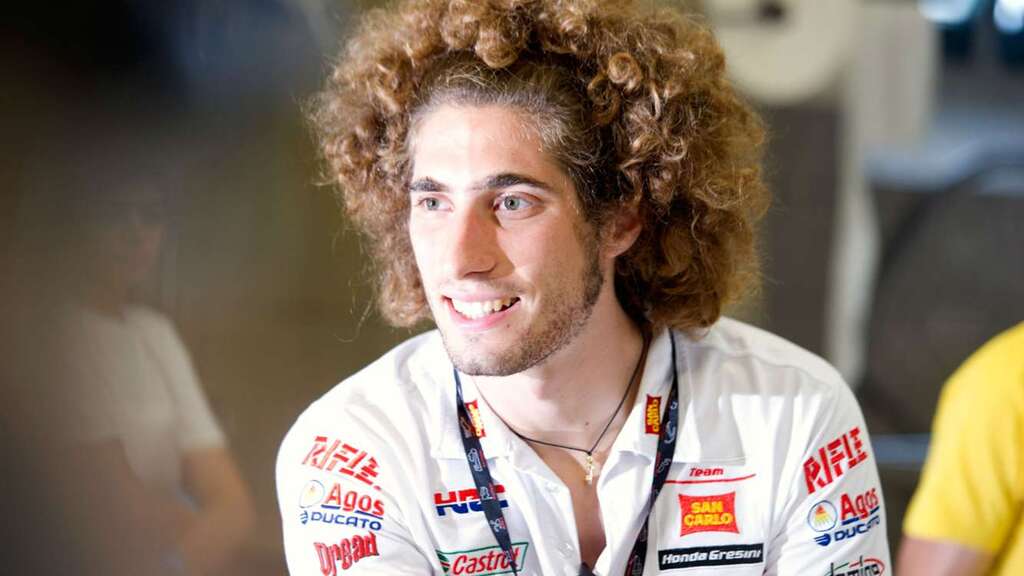 Before the press conference of the pilots, Carmelo Ezpeleta, CEO of the company that runs the MotoGP has made official the decision, 58 belongs to Marco Simoncelli. So it was decided by the management of the MotoGP, which has taken steps to delete the number from competitive sports. No other rider in the class can change the competition number that it was carved a few years ago on the jersey of the Catholic champion. The decision was followed by the delivery of a plaque, received by his dad, Paul. Also, the Misano named after Marco Simoncelli.