Everything was ready in Misano, the engine that Honda will use in 2017 was ready to be put on track for the first time. The mechanics were working until after the last race hour, but a fall storm overnight left the track wet, so they decided to delay the testing day available to them. 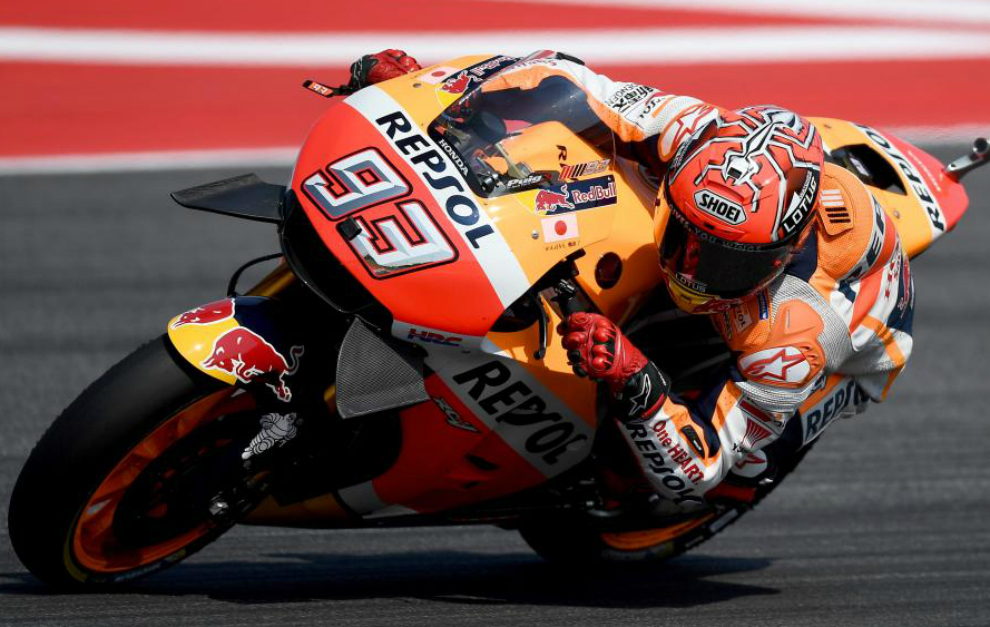 This is the initial version, not the final, but this engine will used next season by pilots signing the golden wing, although the address will mark the Japanese engineers in development. “Yes, we will prove good news. I know it’s not the final, but the direction is. Let’s see how it goes, hopefully better”, confirmed Marquez on Friday.
This is the second delay experienced by the engine, as was initially planned to be put on track at Brno by the test pilots after the great Czech prize. However, the Honda preferred to remain focused on the development of the 2016 version that gave many headaches to its pilots. The Japanese manufacturer preferred to delay the release to Tuesday, in hope that it will be dry so it can have the time to complete.