MILAN, is the host of 74 edition of International Bicycle and Motorcycle Exhibition, the largest exhibition in the world (1,078 exhibitors from 38 countries, 48% from abroad), ready to beat yet another record in terms of surface, exhibitors and visitors.

EICMA 2016 Milan is know also to be a trendsetter, dictated to new models and rules for future and security on road. EICMA 2016 is also the most digital edition of all time and the first exhibition in Italy to integrate three different channels (app, website and interactive devices) through which each exhibitor can convey content to visitors who will have activated the app EICMA Live.
Never seen before motorcycles – 8 to 13 November – still maintains under the same standard of excellence for EICMA with the presence of all the top brands of the two-wheeler sector, the traditional special areas EICMA Custom and Safety Area, Arena external MotoLive in addition to significant returns as the Temporary Bikers Shop, and new areas such as new E-EICMA EICMA Bike and Start-up and Innovation. And then, there is a tradition in Milan for all major exhibitions in the spotlight of the world, from fashion to furniture, even motorcycles evade from exposure fences and depart to the conquest of the city. 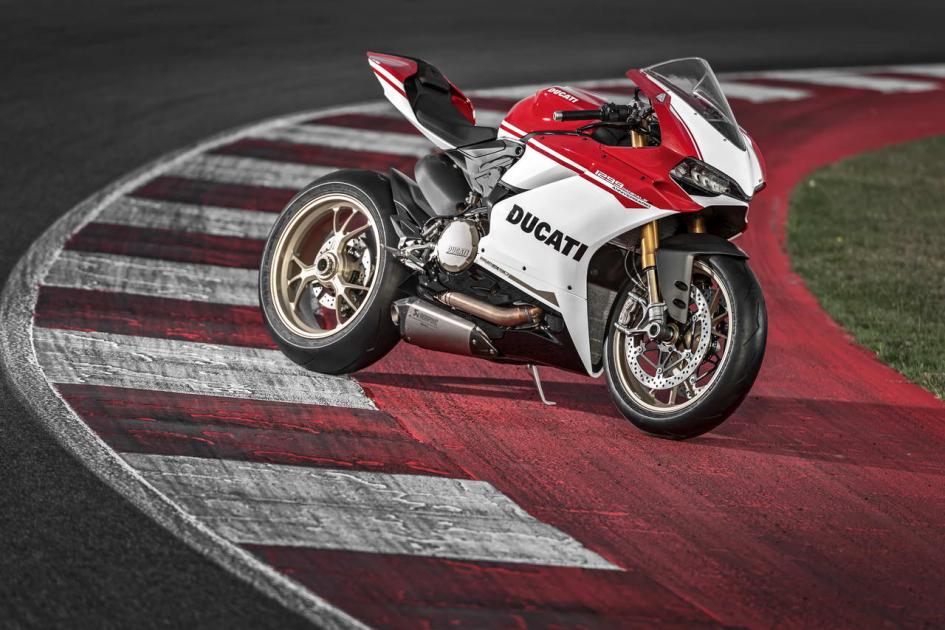 “This year, EICMA is an unique opportunity to celebrate the industry that has always played a leading role in the Italian production system and that has helped it to become order ambien online mastercard famous and influential in the country abroad” explains Antonello Montante, president of EICMA. The exhibition is renewed completely, giving much more room for innovation, young talent and new mobility. The goal is to be recognized not only as an ideal platform of the two wheels industry, but as real incubator for new trends and solid leverage for the younger generation of entrepreneurs. The new course of EICMA fits then in a positive moment for the sector numbers of the two-wheelers and electric bikes. In 2015 registrations had shown a marked turnaround closing with a + 9.5%, after reaching a low in 2013 and a timid 1.5% in 2014. In the first quarter of 2016, a double-digit recovery: + 18% for vehicles with an engine capacity greater than 50cc. Once again the motorcycles driving growth with a + 24%, while scooters grew by 14.5%. Sales in bicycles, were stable at 1.6 million units. The real boom is represented by E-bike. In 2015 they sold 56,189 pedal assisted bike and exports reached + 166.9%. 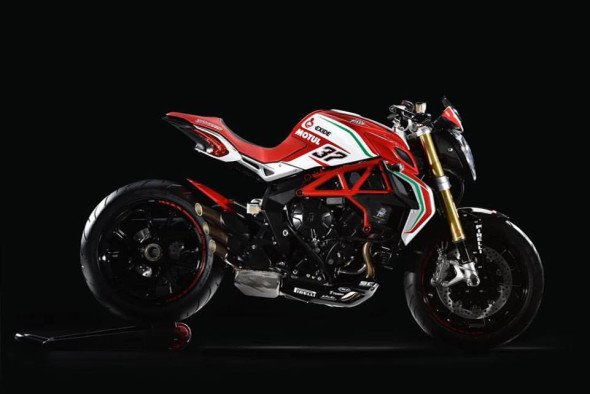 E-Bike on EICMA had received a special area with an outer track for the test. Also confirmed for this year’s “Eye to the two wheels” campaign for road safety organized by Confindustria and Ancma with the Ministry of Transport. The passion for motorcycles then comes with the bike week, a series of initiatives that will animate the streets of the fashion city.