Many brands are already thinking about the new features for 2018 and Ducati looks like it could announce the launch of a new Multistrada 1260, more powerful than the current 1200. 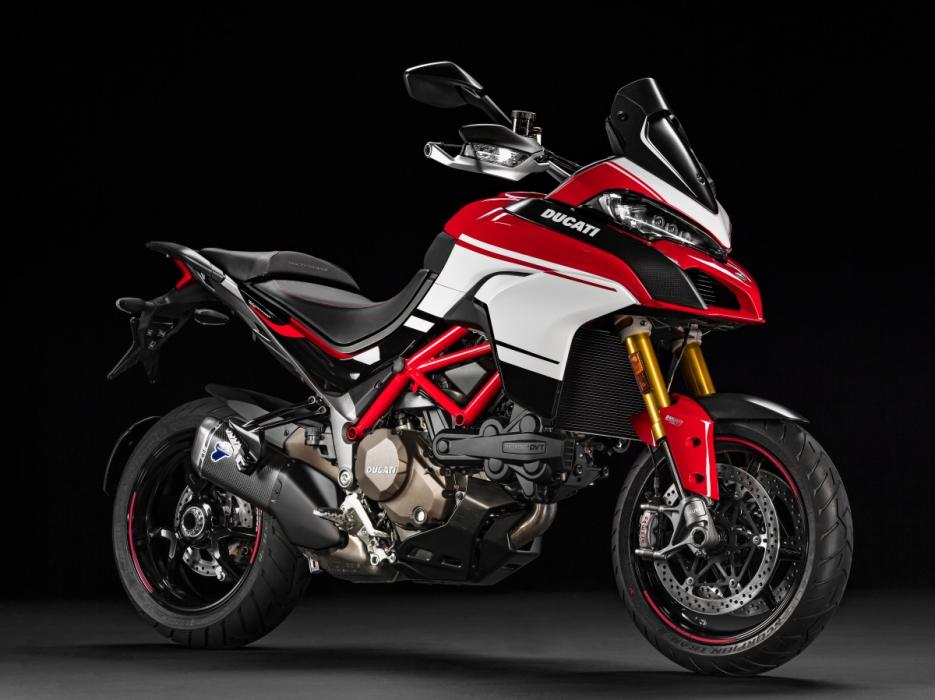 Ducati plans Multistrada 1260 for 2018. There are several media sources that are already beginning to speculate about the arrival of a new trail bike with the signature of Bologna with a more powerful propeller. The reason? The reduction of power that was required for the Euro4 standard regulation for engines and which reduced the power of the current Multistrada 1200.

To achieve this, Ducati would use the variable displacement drive currently used by the Ducati XDiavel and whose cubic capacity is 1,262cc buy accutane acne pills instead of the 1,198.4 of the current Multistrada. With this increase, along with the modifications that would be made on the engine to adapt it to a use trail, the number of power would grow.

In case of confirming the arrival of a new Ducati Multistrada 1260, everything indicates that its official presentation will take place in EICMA 2017, the most important salon in the world of two wheels this year. The new trail would capture a good part of the V4 Superbike flashes, the sport that will replace the two-cylinder Panigale.

We hope that with the future Multistrada 1260 will come with identical features to intensify its aliphatic qualities or enduro.