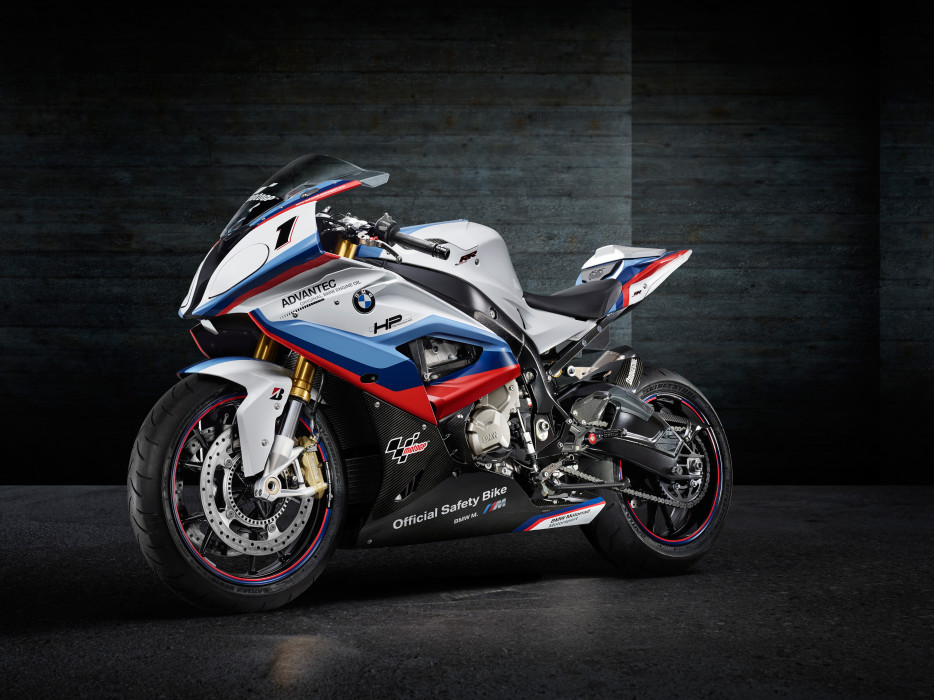 BMW unveiled its safety car and safety bike for the next MotoGP season. Before every stat, you’ll see those state of the art machines rolling down the circuit. It’s been 17 years since BMW is the official safety car partner of MogoGP. And the deal is set until 2010. This year, the „safety fleet“ will […] 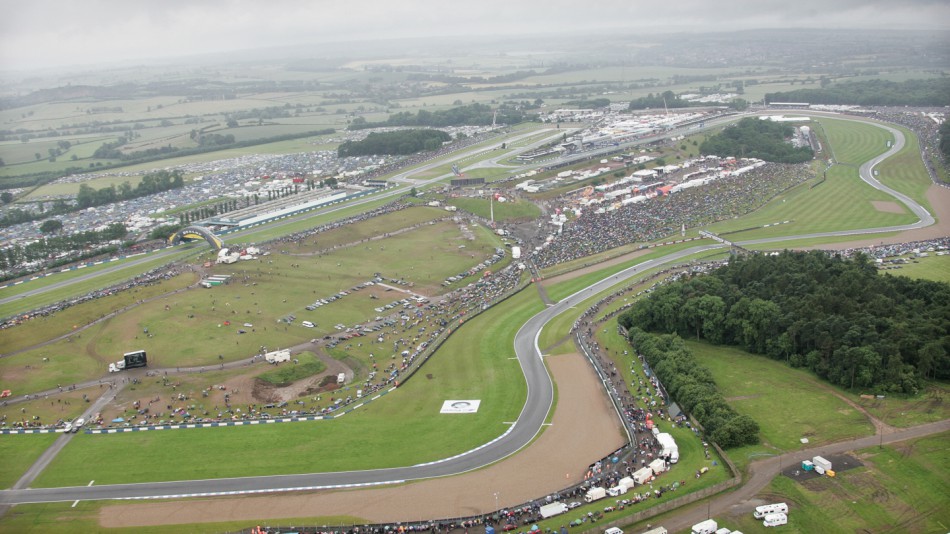 Earlier today, the Board Directors of Donington Park Racing Limited announced that the race track will not host the British Moto GP in August 2015 as they failed to reach a financial agreement with the Circuit of Wales Company, and its new subsidiary GP15 Limited. Sad news for the British Moto GP fans everywhere […] 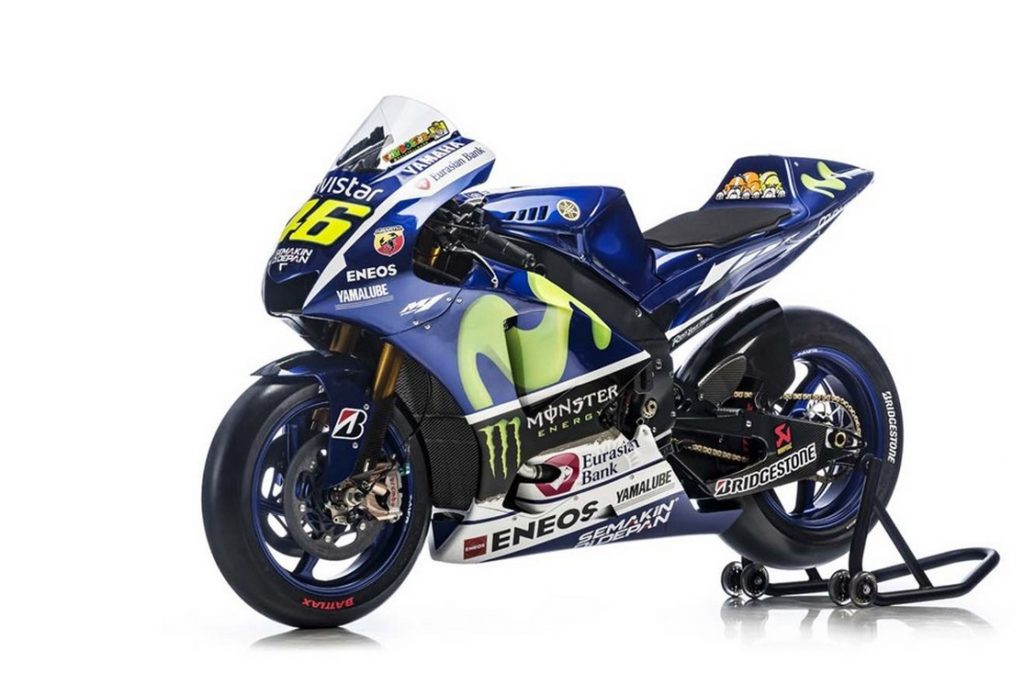 Yamaha revealed its new MotoGP prototype, the YZR-M1 2015. The launch took place in Madrid where the two Yamaha Riders, Valentino Rossi and Jorge Lorenzo, presented the bike, alongside the president of Telefonica Espana, Luis Miguel Gilperez and the General Manager of Yamaha Motor Co, Motorsport Division, Kouichi Tsuji and other members of the team. […] 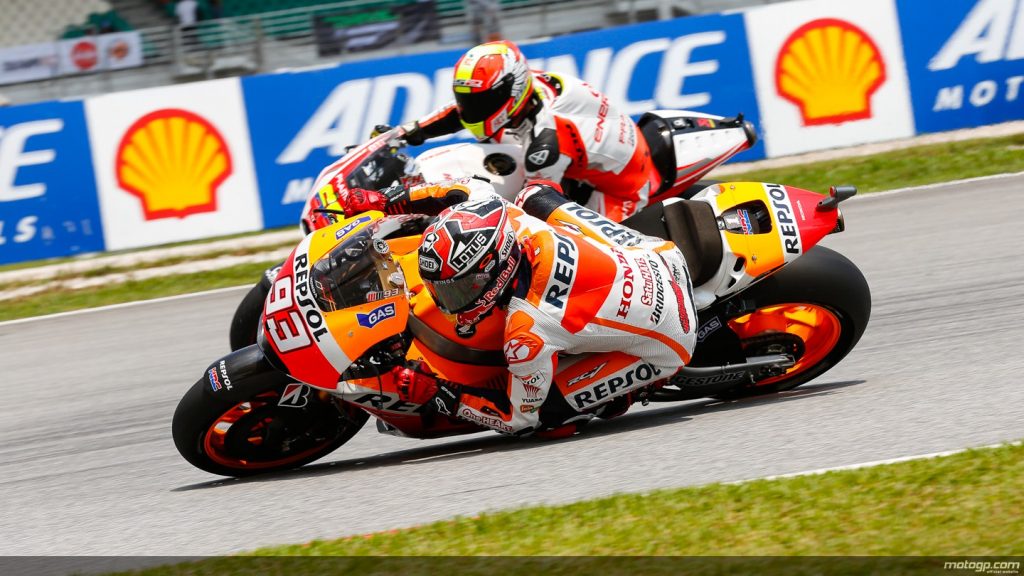 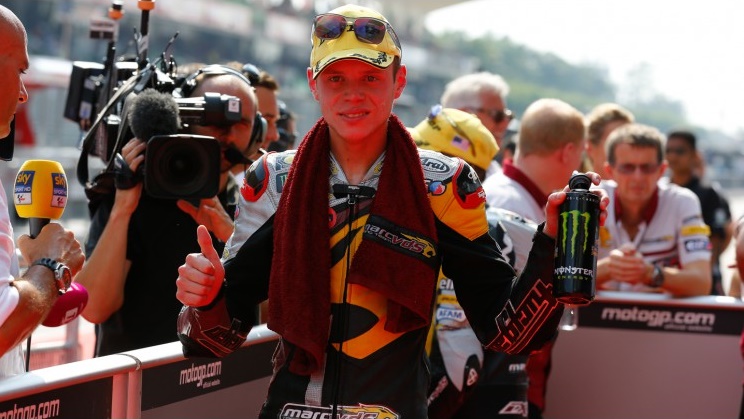 Tito Rabat is the Moto2 world champion after getting the third place in Sepang, Malaysia. The leader of the race was Maverick Vinales, while Mika Kallio finished second. Rabat made a good start from pole and was the leader in the first half of the race, but he kept a calm pace, just to assure […] 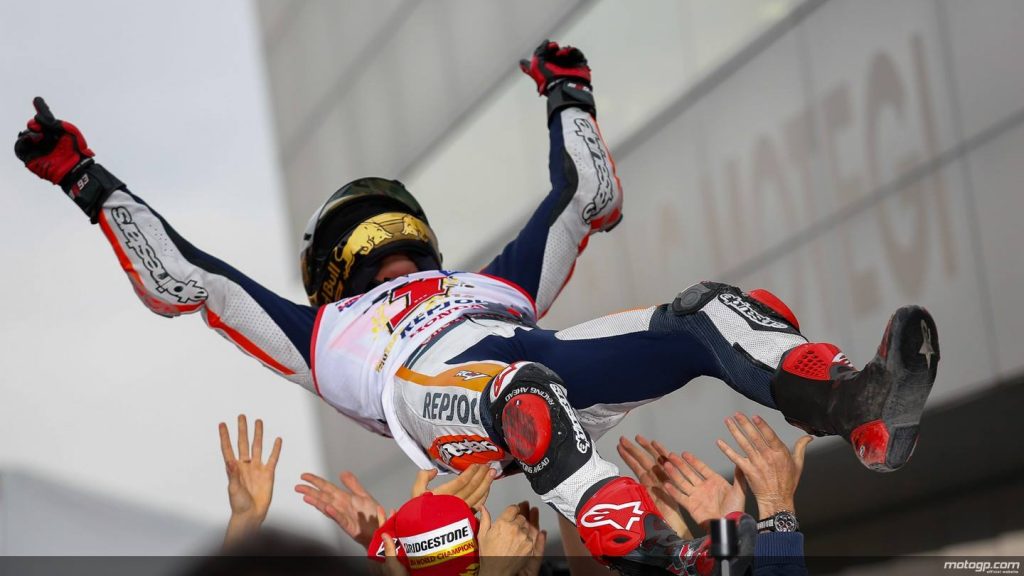 Marc Marquez is, once again, the MotoGP World Champion. This time, three races before the season finish. Even if Jorge Lorenzo won the Montegi battle, Marquez was the star in Japan. The Repsol Honda pilot gets the second MotoGP title, beating the world record achieved by Mike Hailwood în 1963. Hailwood was the youngest pilot […] 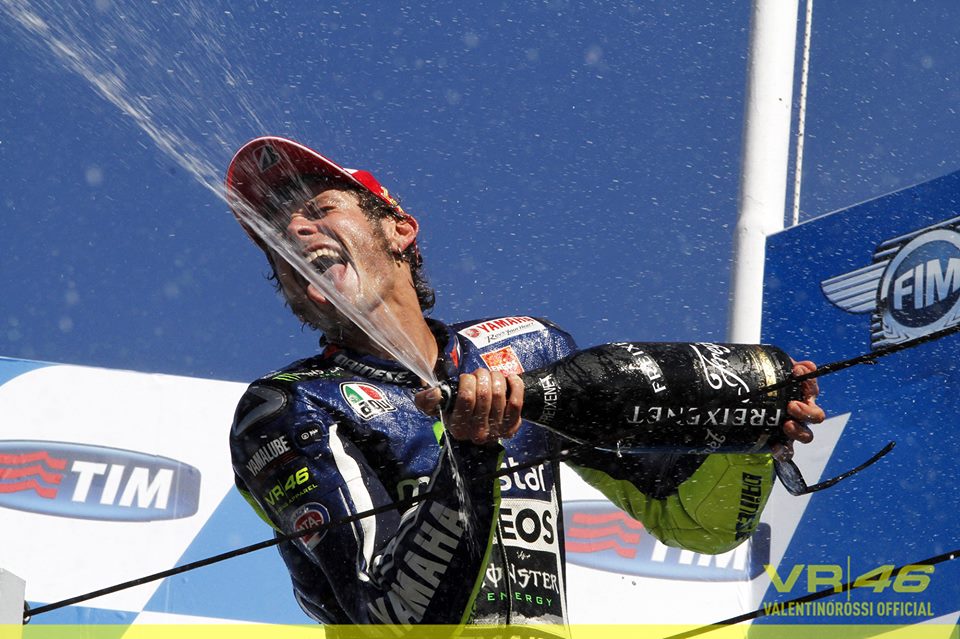