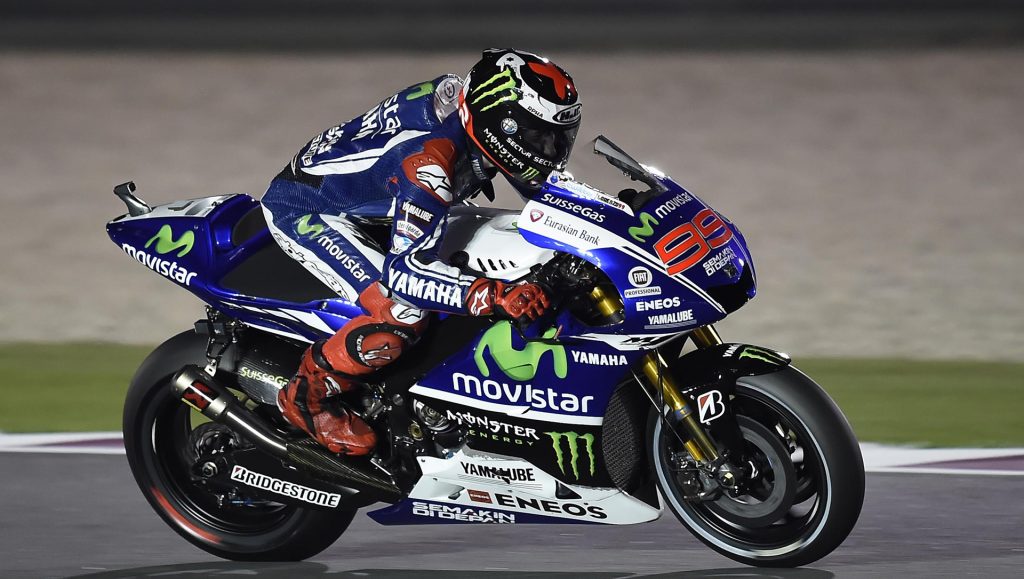 The former world champion crashed out of Qatar and then jumped the start at Austin due to „mosquitos” on his visor, but Movistar Yamaha’s Jorge Lorenzo is in a big hurry to catch up the points deficit to Marc Marquez at this weekend’s Argentine MotoGP. Lorenzo has just six points from a possible 50 so […] 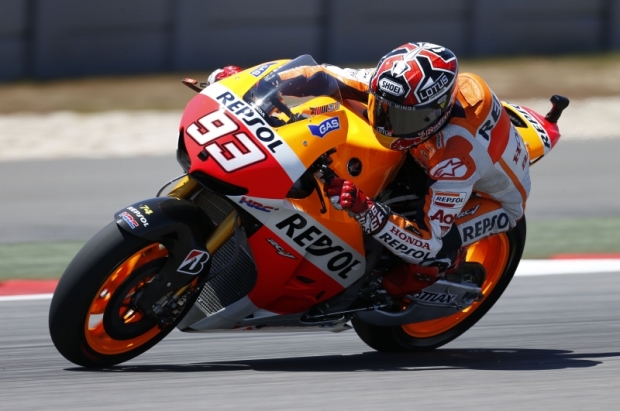 Marc Marquez won the Red Bull Grand Prix of the Americas without any problems, being the first rider who wins the first two races of the year from pole, since Mick Doohan with Repsol Honda in 1995. Marquez kept his composure, before taking control of the race, when Jorge Lorenzo from Yamaha, jumped the start […] 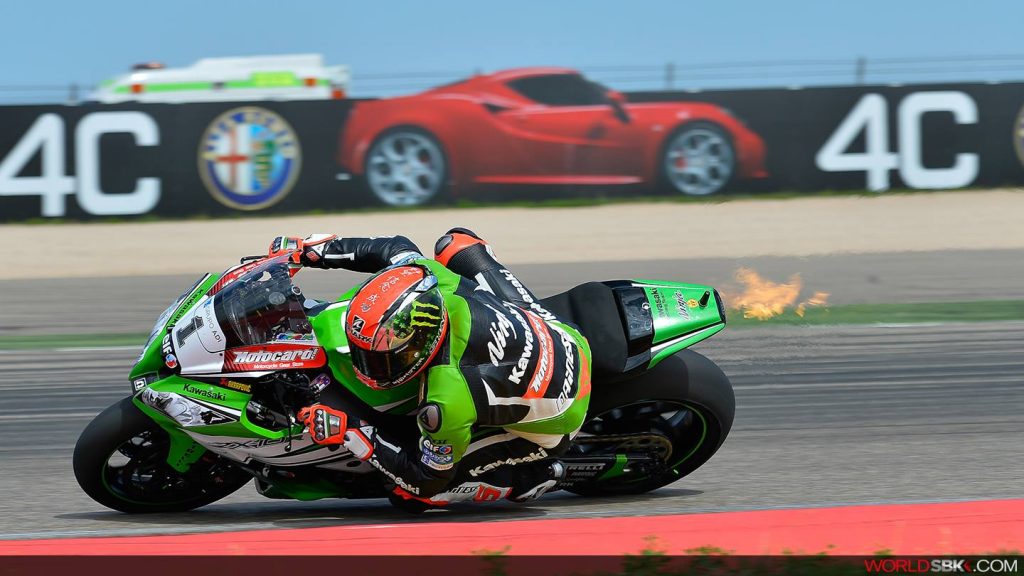 Tom Sykes became the World Superbike leader after winning both races at Aragon. Loris Baz, his teammate, finished second in both races. Kawasaki had a perfect weekend at MotorLand Aragon Spain. The second race was much more interesting than the first one, with a spectacular fight between Loris Baz, Tom Sykes and Marco Melandri. There […] 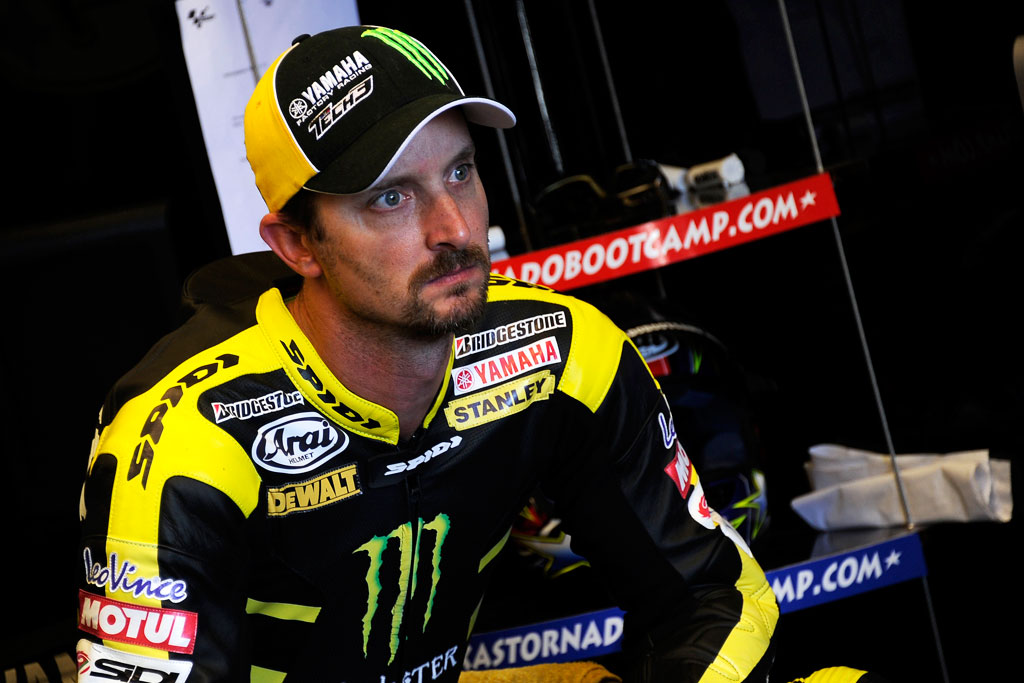 Veteran MotoGP rider and former World SuperBike champion, Colin Edwards, has announced that he will retire at the end of the current MotoGP season. Edwards, nicknamed “Texas Tornado”, who turned 40 in February, joined the MotoGP competition in 2003 with Aprilia. He also spent one year at Honda, before joining his last team in MotoGP, NGM Forward Racing Yamaha. Colin Edwards […]