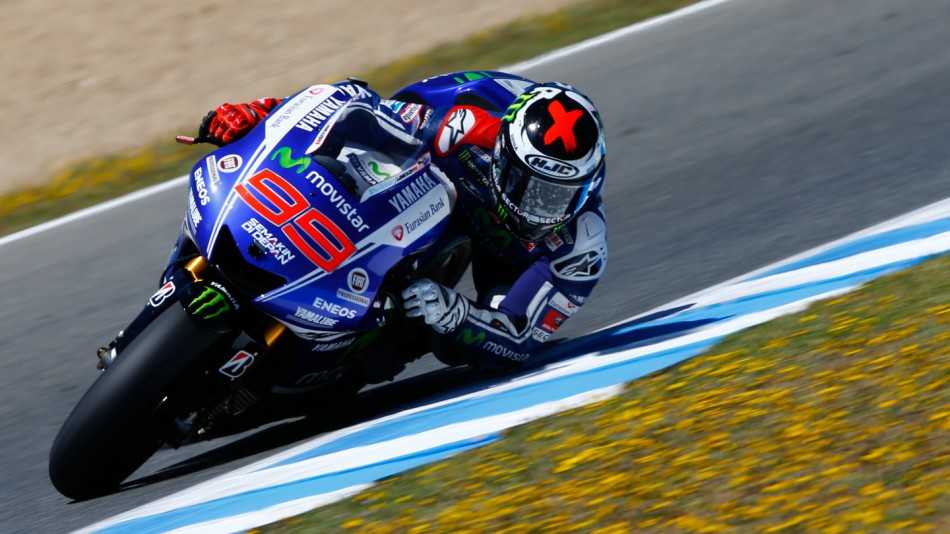 Finishing fourth in the Grand Prix of the Americas and facing bronchitis Jorge Lorenzo stated that the Sunday race from Austin was the best that he could achieved under the giving circumstances. Lorenzo: ,, For one reason or another the conditions were not very favorable for me. I could be close, but not so much […] 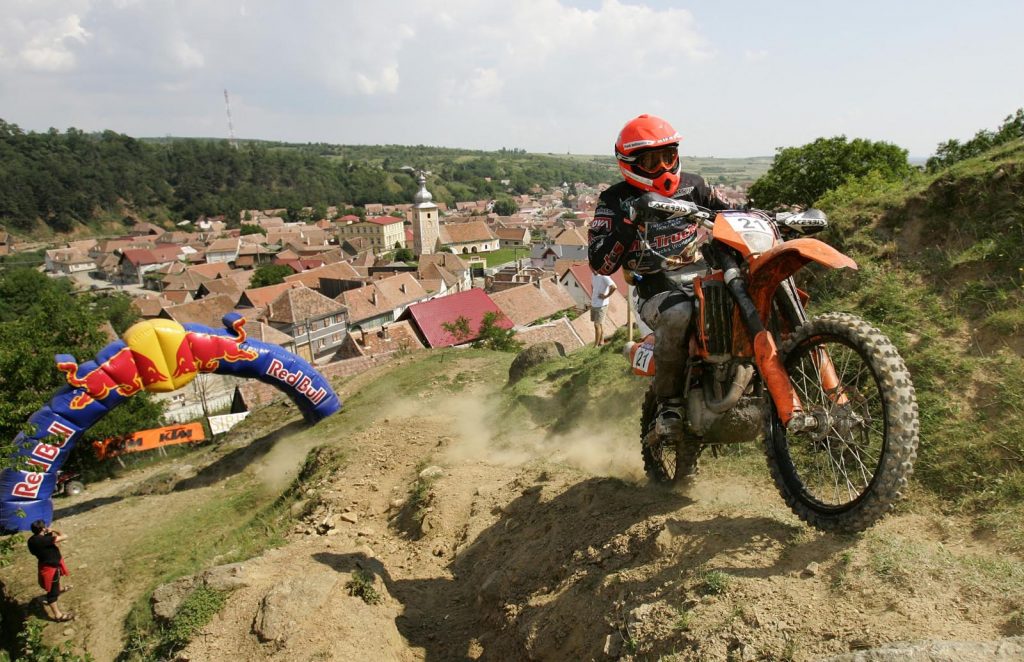 Rocks, mud, sweat and tears. Red Bull’s guide to enduro has it all. Although presented in a funny manner, the clip is starting with a small history lesson followed by some of the world’s generic ativan prescription toughest enduro competitions. If you are on to the world’s most challenging two wheels competitions, you will sure […] 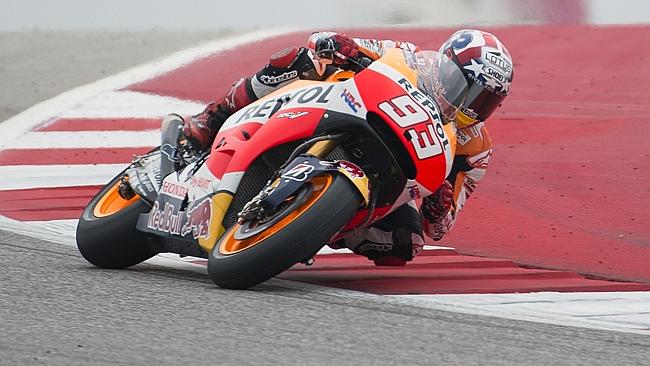 Marc Marquez had a phenomenal run in Austin and managed to win without to many problems the Grand Prix of Americas. Marquez was followed by Dovizioso and and Rossi who fought each other the entire race for the second place. Dovizioso managed to push harder in straight lines and finished second with Rossi following close […] 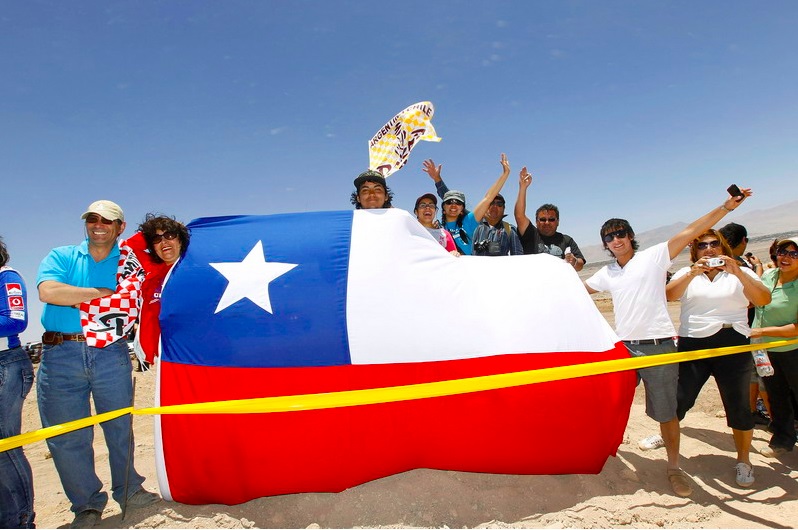 Chile will not be a part anymore in Dakar 2016 due to the devastating floods which affected the northern part of the country. The decision was made by the Chile Government after the torrential rainfall flooded Atacama desert, one of the driest regions on earth. The water devastated a lot of villages and towns and, according […] 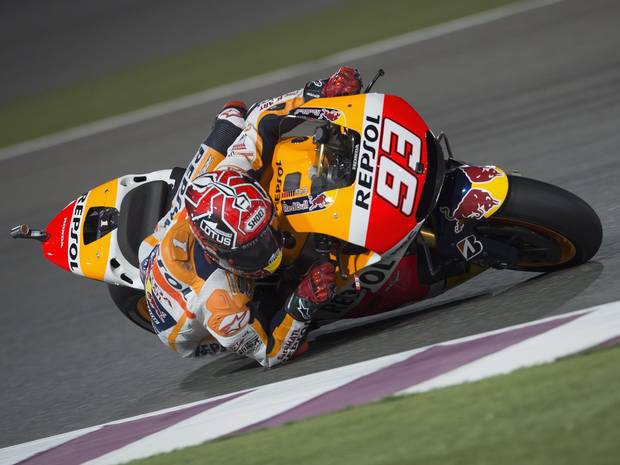 Marquez letting Qatar behind Marc Marquez who finished 5th in the the Qatar Grand Prix is letting the the first race of the season behind him and he is concentrating on the Grand Prix of the Americas. Marquez stated: “I’m really looking forward to getting to Austin and putting Qatar behind us. The Circuit of […] 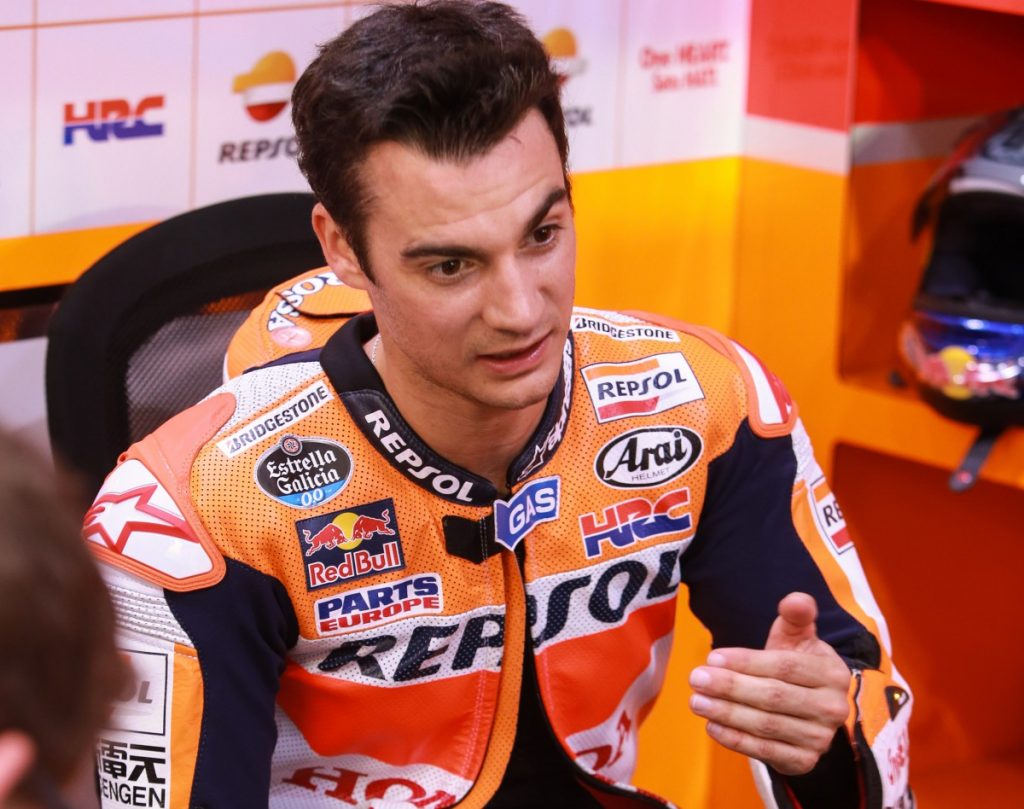 Hiroshi Aoyama will race in Austin and Argetina for HRC Team. He will replace Dani Pedrosa who will get through a surgery to fix his arm pump problems. Casey Stoner was refused by Honda. Dani Pedrosa has a medical issue with his forearm – a build-up pressure which causes great pain because of the muscle […] 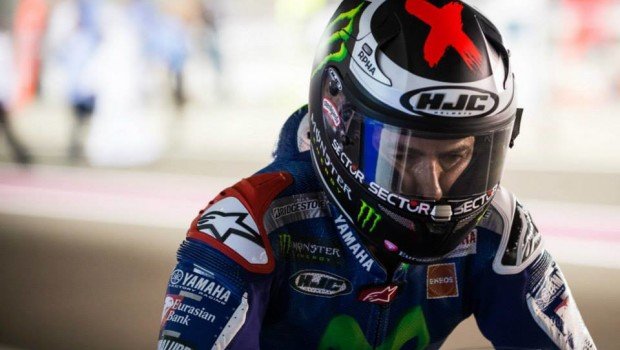 Although finishing 4th in Qatar, Jorge Lorenzo stated that helmet problems were the main cause for loosing the battle for the first place. Lorenzo stated that even though Ducati had a stronger breaking speed, he and Rossi could win time in corners. And if Rossi managed a great performance, bad luck struck Lorenzo. Lorenzo: ,, […]