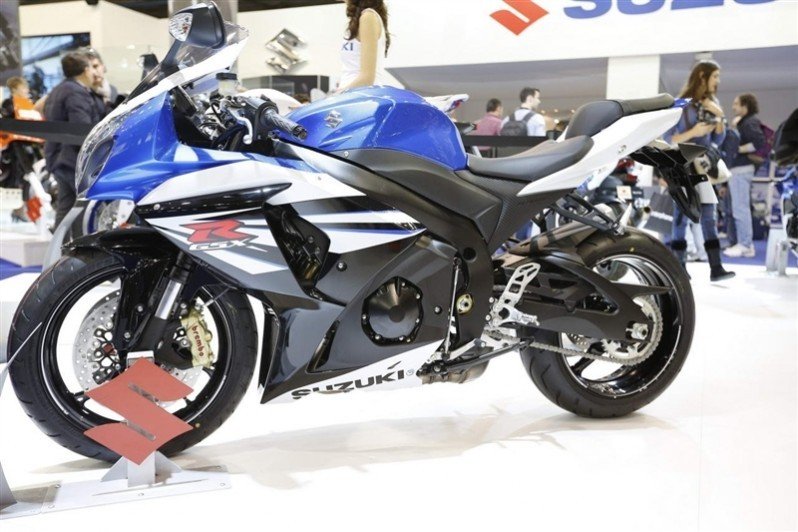 Unchanged from 2012 (revision of 2009), the Suzuki GSX-R 1000 must change radically from next year. According to the British magazine MCN, Suzuki’s flagship will even receive a variable valve timing system, such as Ducati Multistrada.   There were already precedents in the world of motorcycle regarding variable valve engines, such as VTEC Honda, but […]