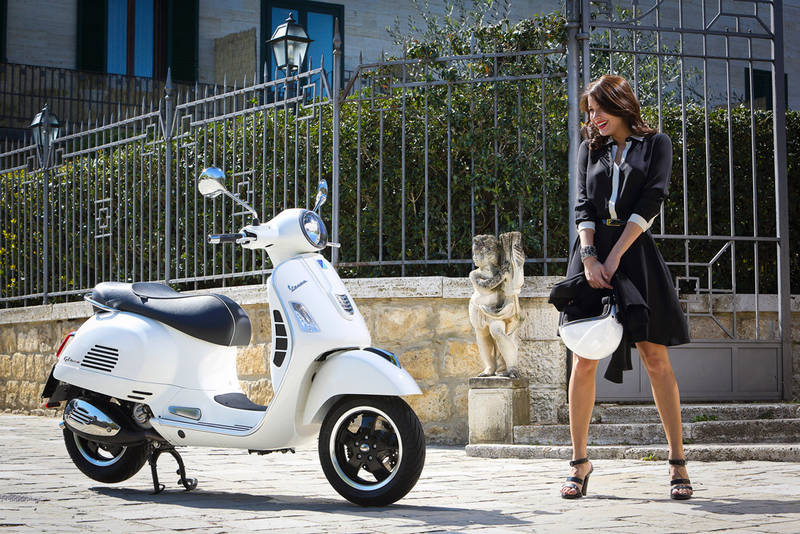 The 2015 Vespa GTS gets some technologies usually used on the big bikes. Although ABS became a standard, the traction control technology which will equip the Vespa can’t be seen on many motorcycle. We don’t know if it has some mean power under the fairing, but it seems that Vespa GTS will have a traction […]