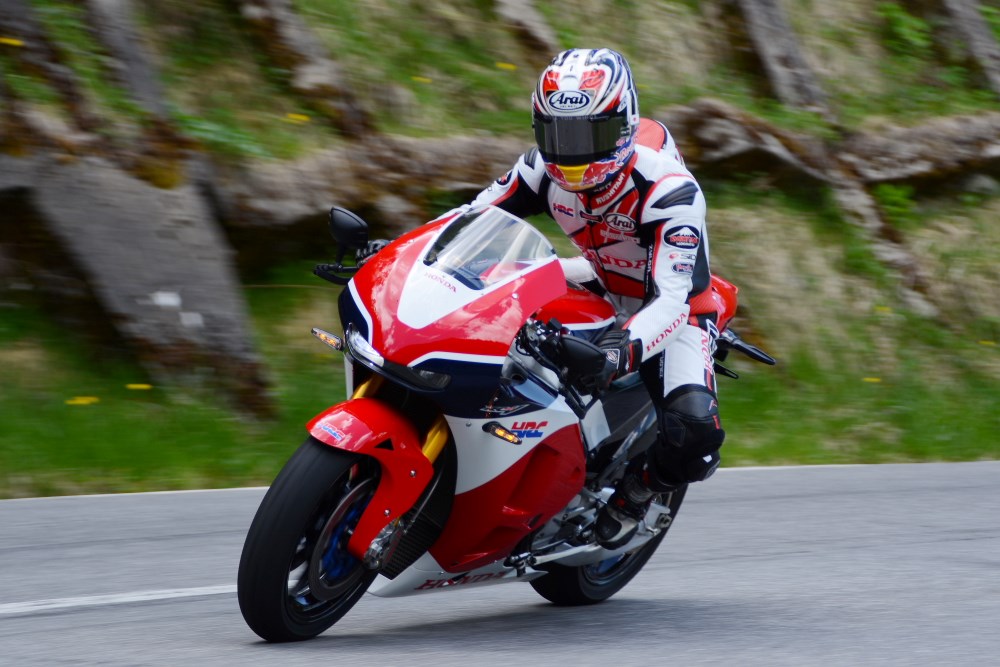 The Honda RC213V-S has made its public debut ride in Japan near the Asama Hill Climb. Honda states that the RC213V-S is the closest thing near to a MotoGP motorcycle. This road legal Moto GP bike was announced back in 2012 when Honda revealed its intentions to build a road legal counterpart for its MotoGP […]