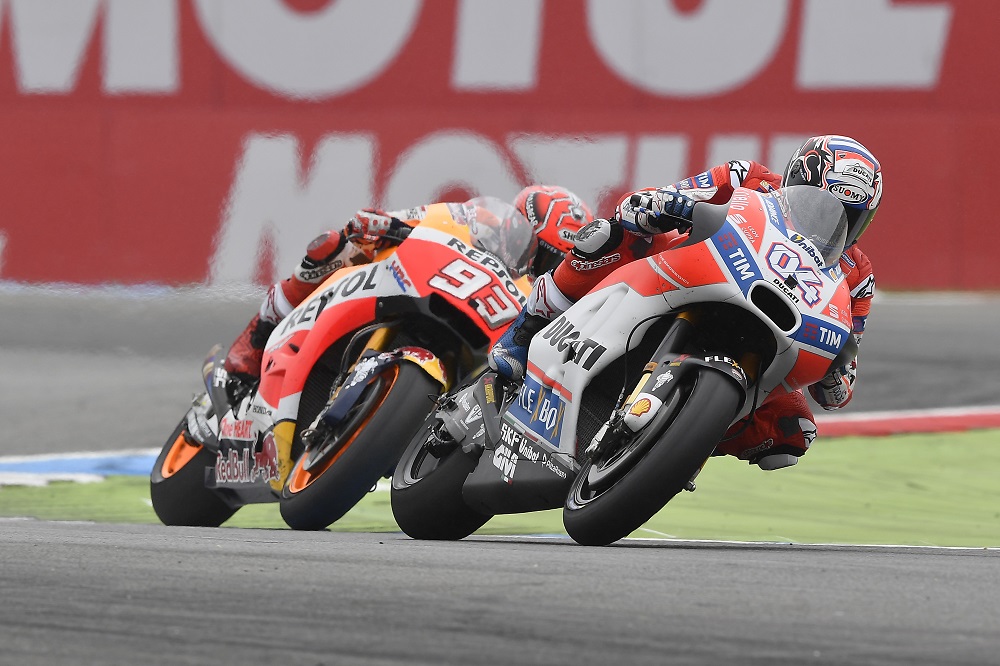 Marc Marquez, on Honda, triumphs in Germany Motogp 2018. Behind him is Valentino Rossi (Yamaha) who resists the final comeback of Maverick Vinales, the third. Then Danilo Peterucci, who lost the podium on the penultimate lap, Alvaro Bautista, Jorge Lorenzo and only seventh, Andrea Dovizioso on Ducati, ahead of Dani Pedrosa. It was a perfect […] 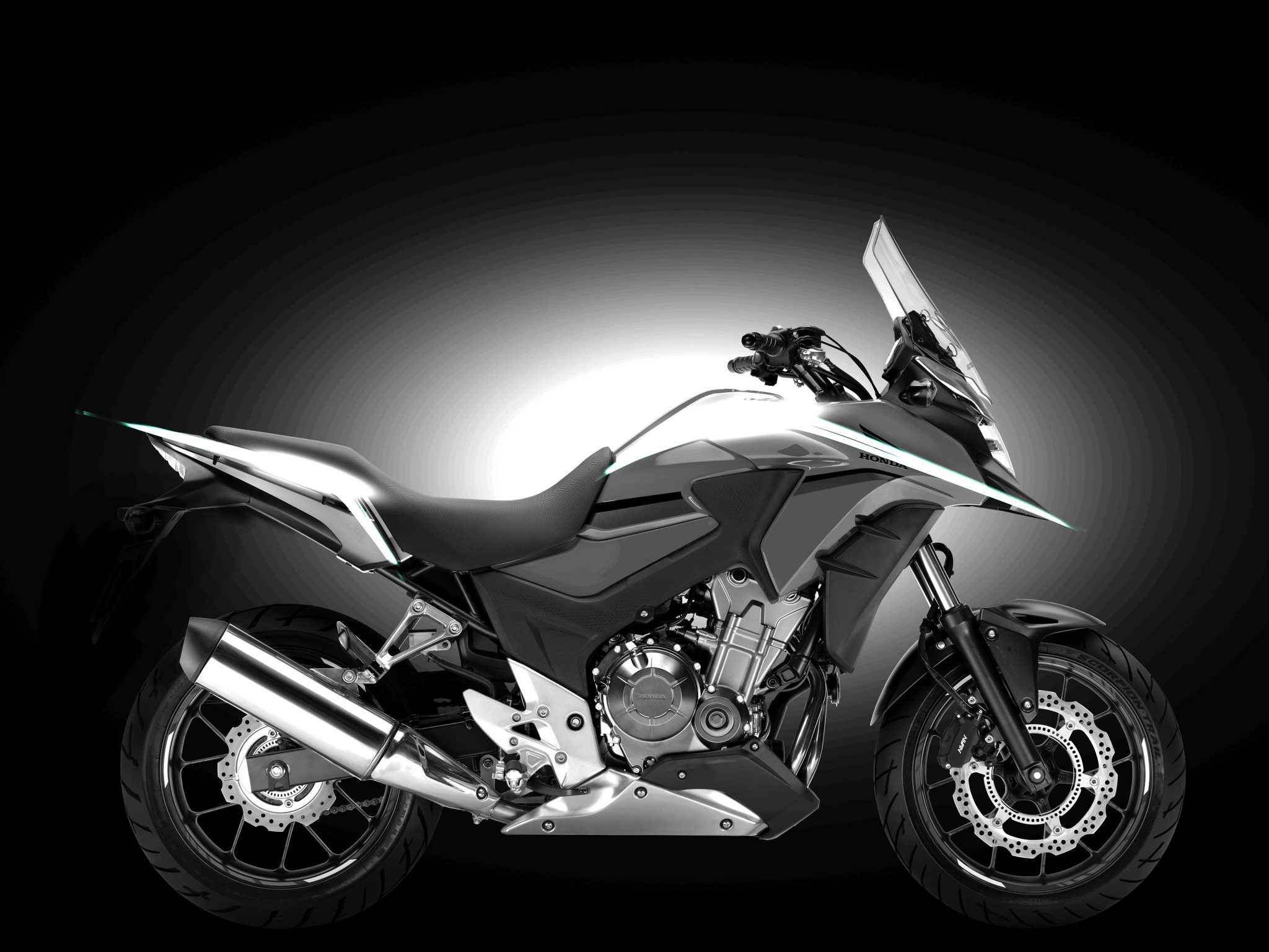 Honda brings modest upgrades for the 2016 CB500X and 2016 NC750X.   Both bikes will make their debut an the 2015 Tokyo Motor Show later this month. 2016 Honda CB500X received LED lights for front and rear as well as a 10 cm taller windscreen to improve comfort. Honda made some changes to the suspension and now […] 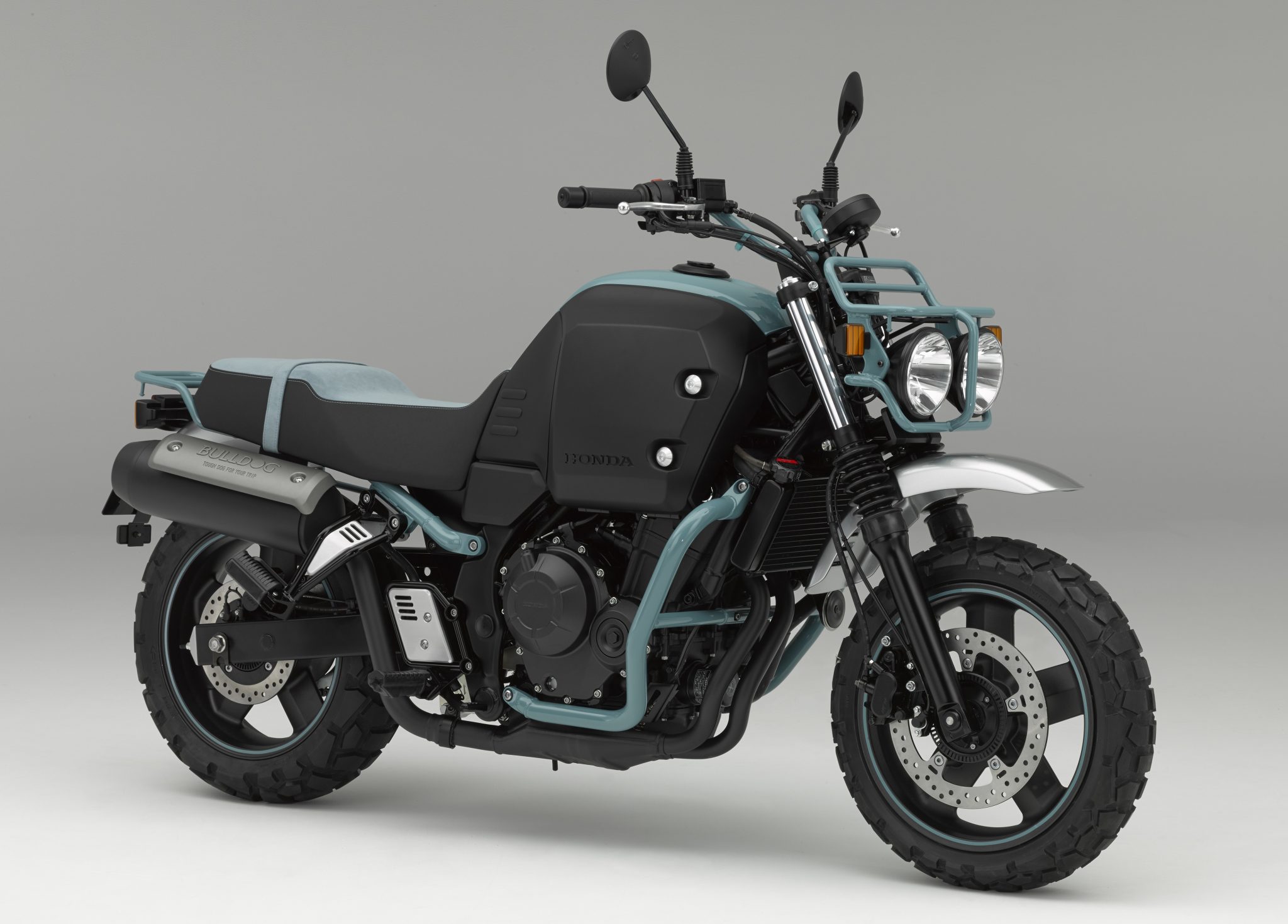 Honda’s Bulldog concept will become a production model.   The strange looking concept from Honda, the Bulldog, is set for production according to Visordown. The motorcycle is using the same chassis and parallel-twin engine as the CB400F model, a Japanese version of the CB500F. The Honda Bulldog concept was launched earlier this year, in March, at Japan’s Osaka […]

Japanese motorcycle giant Honda has revealed their motocross range. The CRF250R and CRF450R all have been upgraded for 2016. The 2016 CRF250R comes with a new cylinder head porting, a lighter piston and a redesigned connecting-rod. Power has been increased by 1.8 hp although the engine is the same 249cc single cylinder with a 76.8mm […] 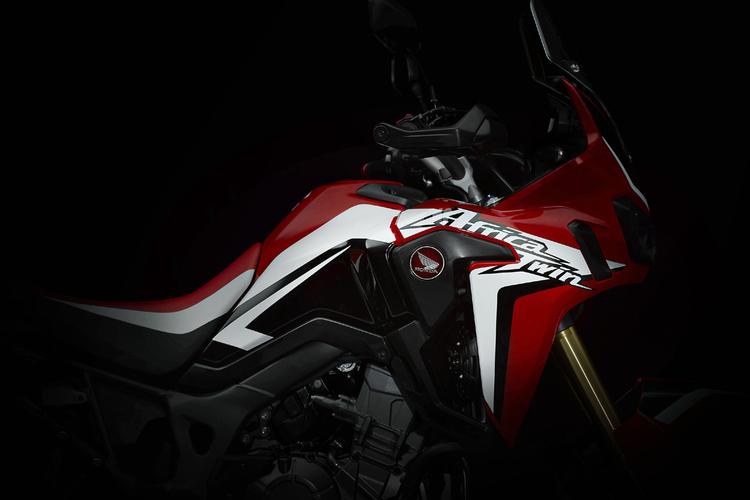 Its official name is CRF1000L, but everybody knows it as Honda Africa Twin. And it will hit the market soon. Even if the new Africa Twin will have a parallel twin and not a V-twin, like the old XRV, it seems that the new Honda will be more dirt-oriented than the other big adventure bikes […] 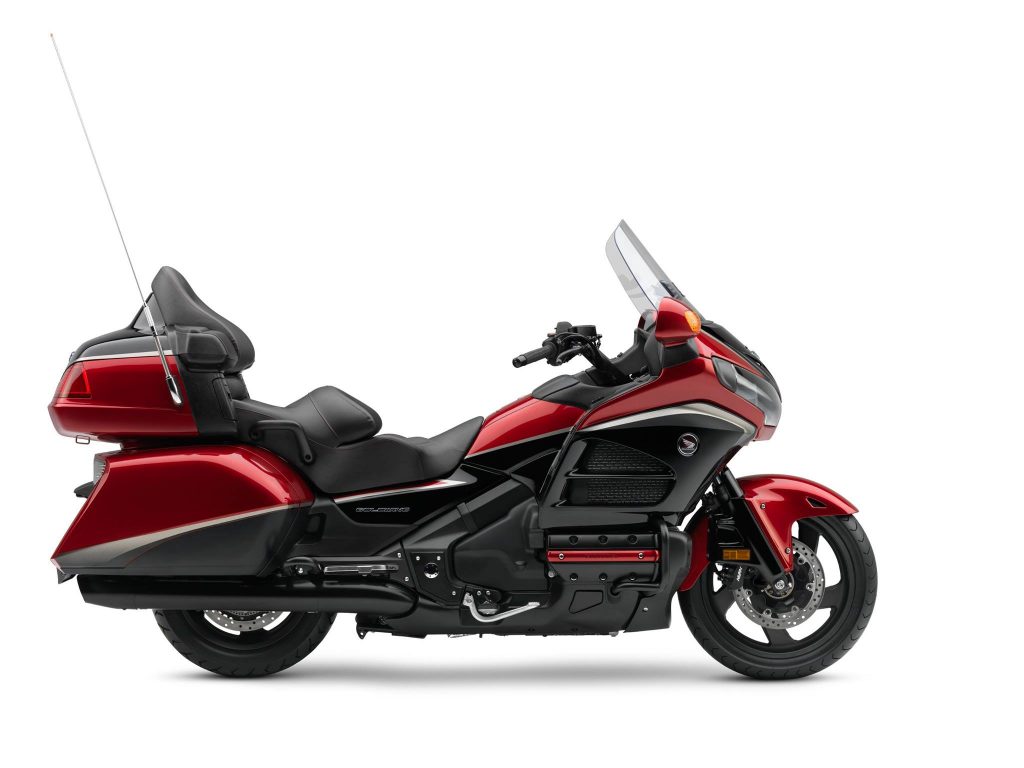