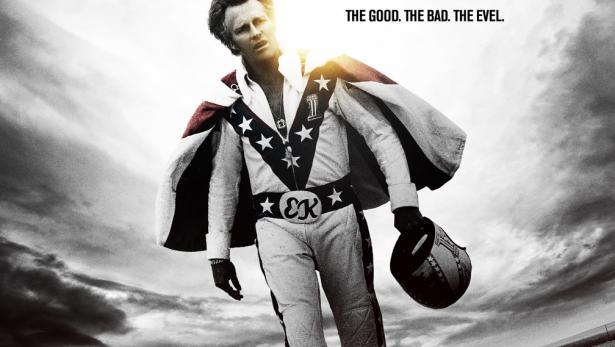 Jackass Icon Johnny Knoxville has worked in the recent time on a documentary project called Being Evel. Being Evel promises to portrait the life of  the world famous american stuntman Evel Knievel. Knoxville, famous for the crazy Jackass stunt series stated that he always admired the famous daredevil. Being Evel already made the debut at the Sundance film festival and will […]