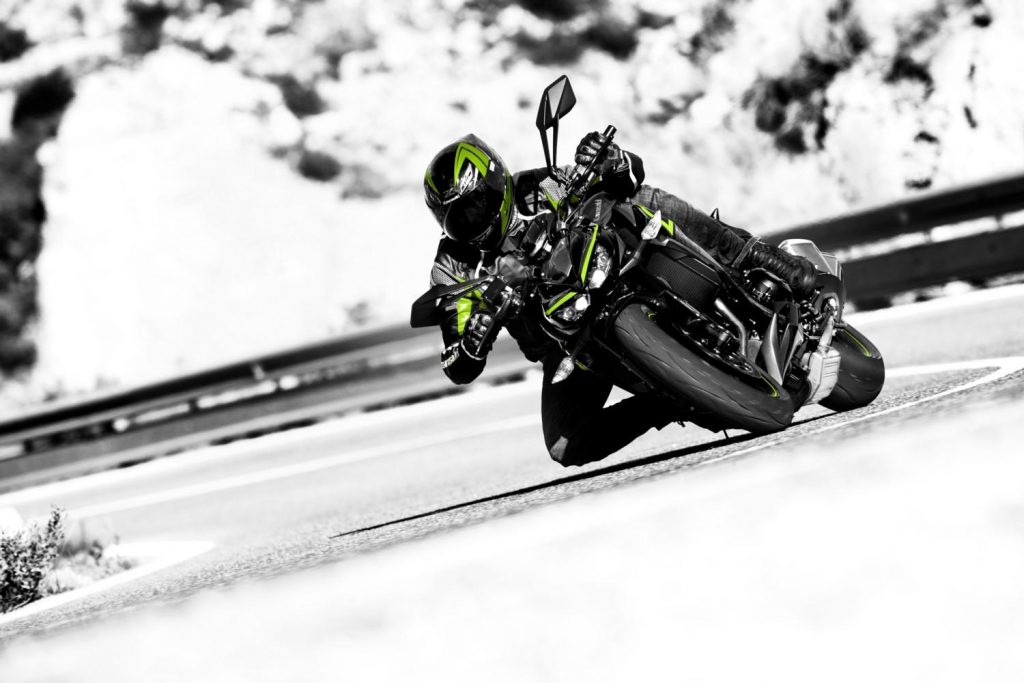 Kawasaki celebrates World Superbike won by Jonathan Rea with an explosion of models. Among the Intermot show in Cologne last October and the EICMA in Milan , which opens next week, the Akashi House announced a dozen of new motorbikes. It range from brand new Z650 and Z900 that will be officially presented at EICMA […]