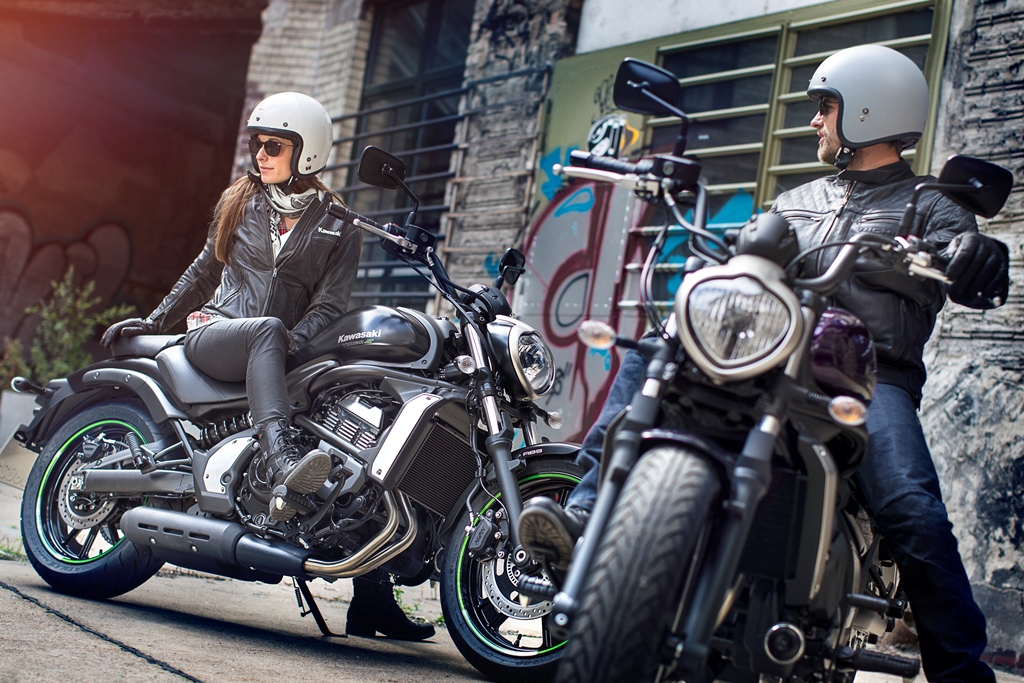 Kawasaki Vulcan S 2015 will be  unveiled at EICMA 2015. Meanwhile, Kawasaki released the technical details and the first official photos. The new Vulcan has the well-known 649 cc parallel twin engine instead of a V-Twin and borrows some important features from Kawasaki ER-6N. It looks like Kawasaki Vulcan S 2015 represents a new approach […]