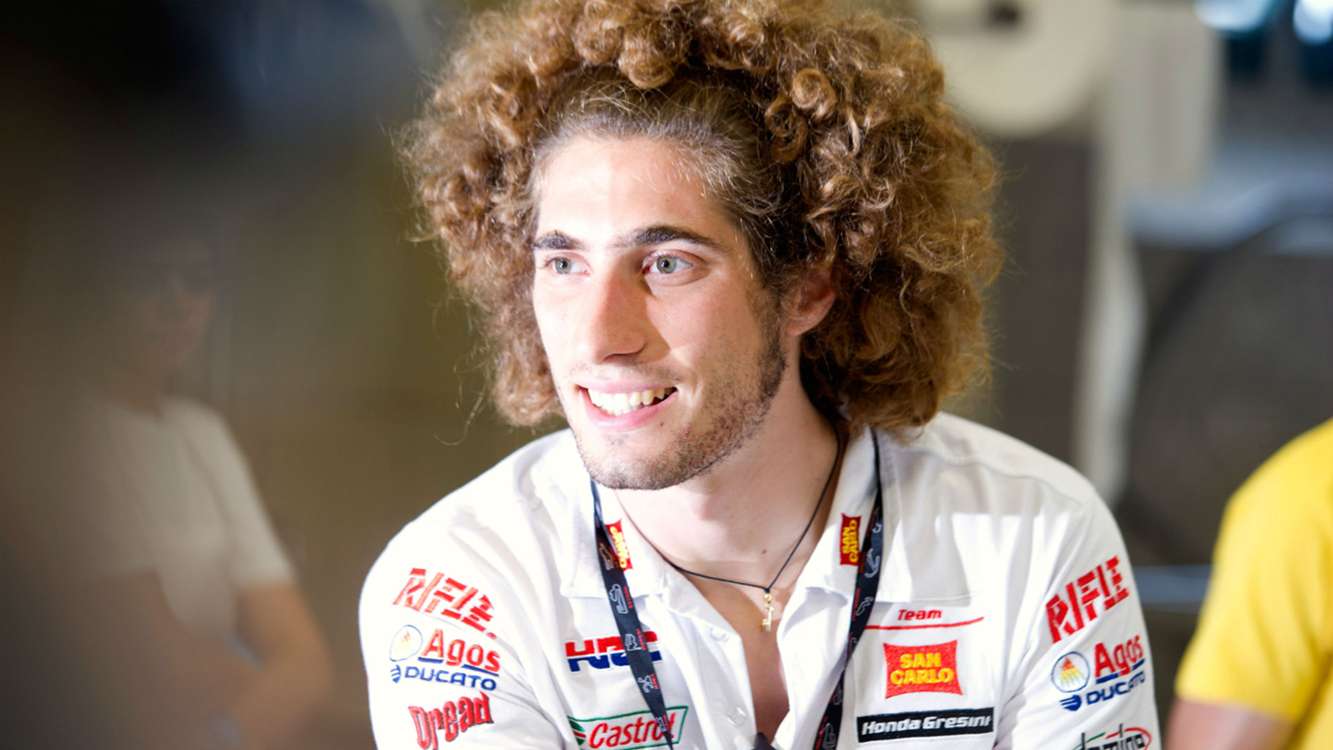 Dorna, the company that operates commercially races, decided to withdraw the number “58” as a tribute to Marco Simoncelli, pilot passed away in 2011 during the Malaysian Grand Prix. Before the press conference of the pilots, Carmelo Ezpeleta, CEO of the company that runs the MotoGP has made official the decision, 58 belongs to Marco […]