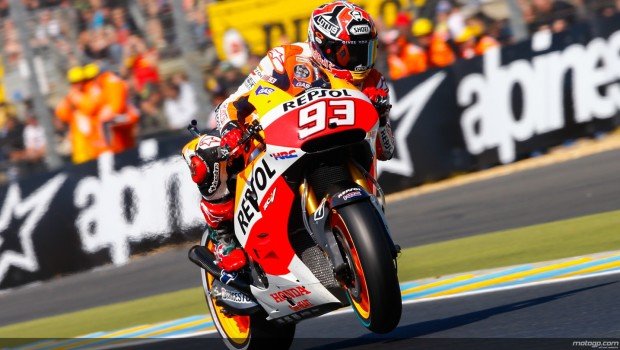 Since Mick Doohan’s record in 1997, no other rider has won 5 races in a row…until now. Marc Marquez maintains unbeaten season record with solid victory in Le Mans and will have the chance to set a new record. With victory came another broken record for the 21-year-old, as he became the youngest ever rider […]