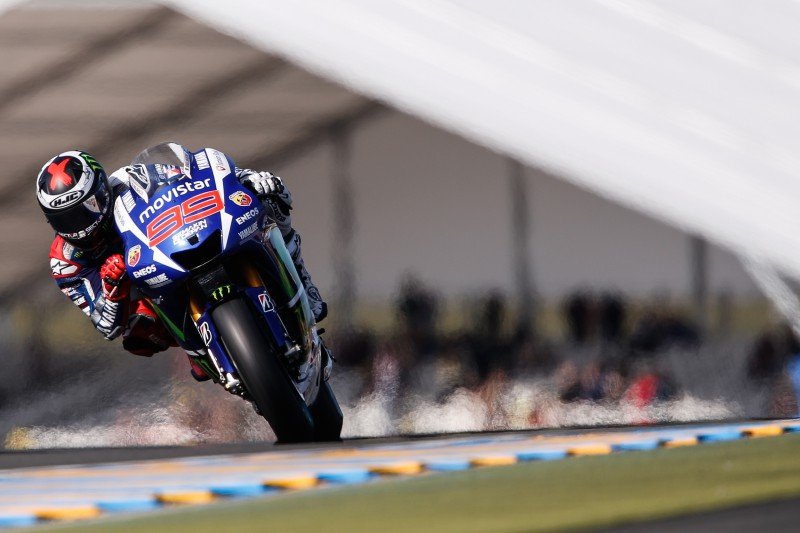 Great race for the Jorge Lorenzo as he managed his second victory of the 2015 season. After starting 3rd, Lorenzo managed to push hard and quickly left the pack behind him. Lorenzo: “Before the race I was a little bit worried about the front tyre on the right side, because it was close in some […]