In the mid 90s, sport-bikes were the tool of choice for the motorized two wheels majority. Then came the year 2000 and thanks to a show named Long Way Round, Adventure bikes started to become more and more popular. By 2009 motorcycles like the BMW 1200GS had a considerable majority within motorcycle sales. Everyone dreamed […] 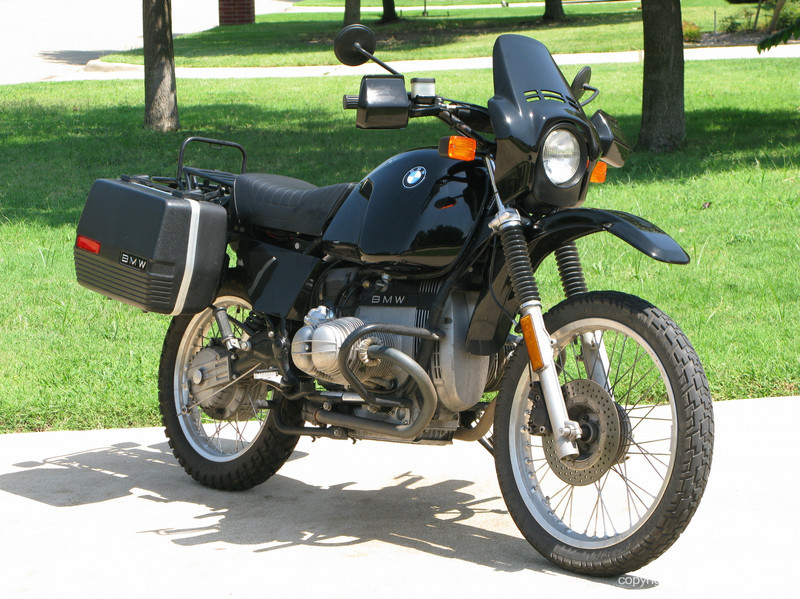 In recent years, many motorcycle manufacturers have tried to bring character back in to bike development. This feature is something that has been lost somewhere in the late 90s. As the consumer age began, there was an increase of function over form and some motorcycles have lost that ,, je ne se quoi’’ that made […]