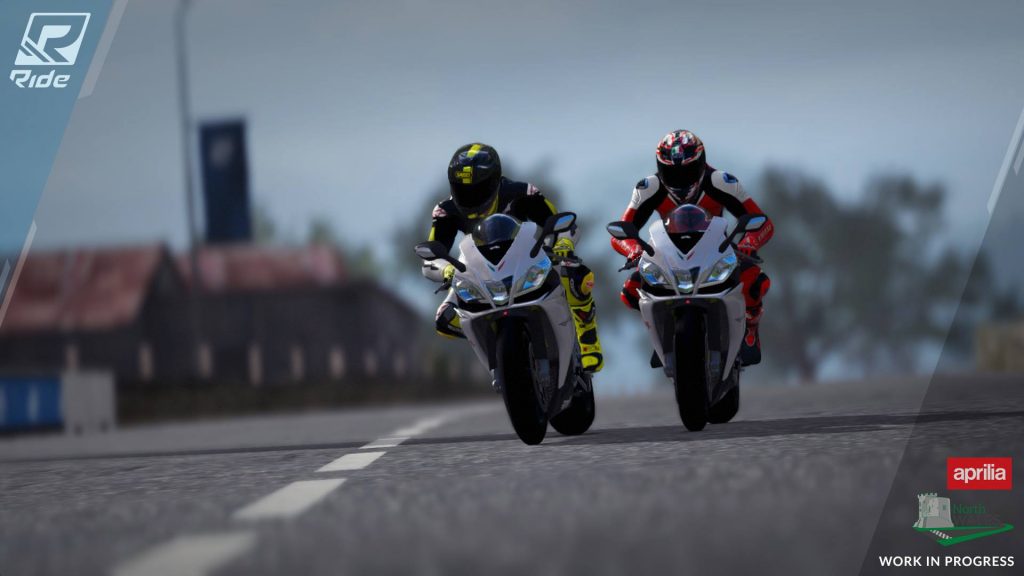 Milestone studio’s Ride motorbike game will be launched next month and it will be playable starting March 20 according to the Italian developers. It will be available on almost every popular platform at the moment like Microsoft’s Xbox 360 and Xbox1, Sony’s Play Station 3 and Play Station 4, PC and will also be found […]