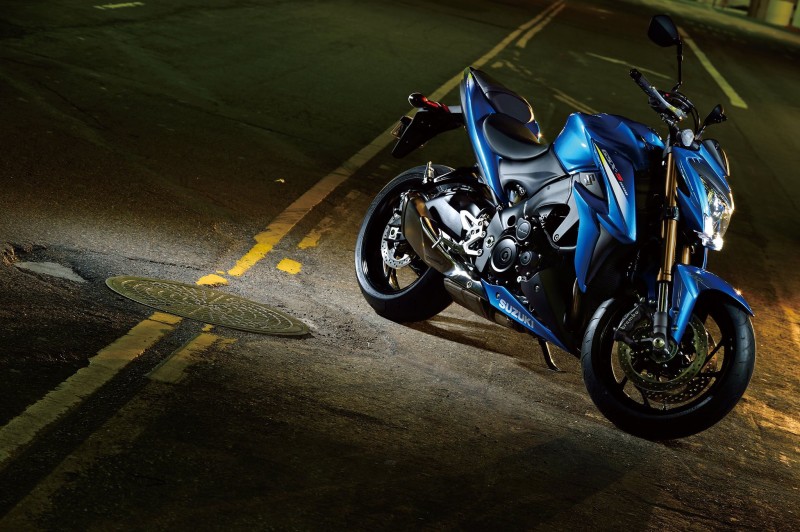 Suzuki GSX-S1000, the streetfighter launched last autumn, could be capable of 145.000 hp at 9.5000 rpm, according to some information appeared „by mistake“ on Suzuki website. The word was spread by the German Magazine Mototrrad. One of their readers observed for a couple of minutes some info about GSX-S1000 and GSX-S1000F on a Suzuki official […]